Alex Shiels, aka Zem, had a prototype TXP Themes implementation back in April of 2007. 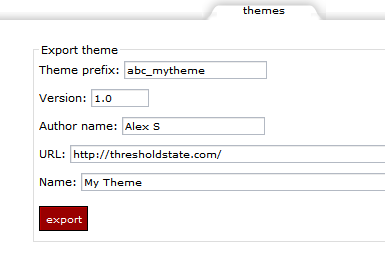 On June 10 of 2007, Alex announced he was leaving to work for Automattic.

Back in 2007, WordPress was just getting started with their Themes, had TXP come out with an easy Themes implementation of their own, the web landscape might look a bit different today.

My question has always been, where is all of Zem’s TXP work?

Did Zem trash all his code when he left to work for another project, or did he hand it over to the next core dev in succession? My guess is that Zem’s work sits on a hard drive somewhere, but pray tell, why has it never been released?

The Numero Uno request from the TXP community over the last 8 years has been access to readily available Themes, and here was Alex doing work towards that end before he departed. The community knew that Alex had recently become a father when he left for greener pastures, nobody was resentful, everyone was happy for him.

Textpattern has been a surreal journey, would make a great novel one day, just need the ending.

Code is Poetry
With prose that’s open, that is
This is your motto 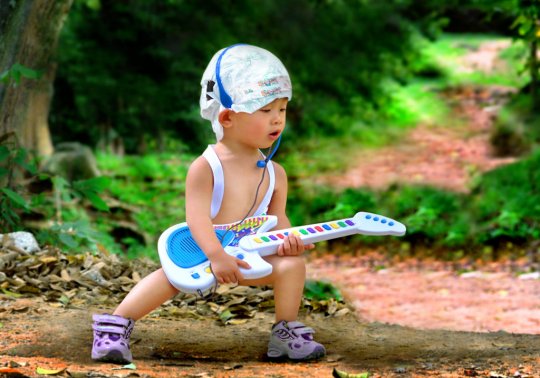